Water is the dominant and connecting element of the North. Numerous rivers and canals run through the vast plains and heaths of North Germany. The coasts of the North Sea and Baltic Sea are particularly beautiful and between the two seas lie the ancient cities of the Hanseatic League, welcoming you to discover their medieval architecture and seafaring traditions. From the large heaths of Lower Saxony to the urban "Speicherstadt" in Hamburg, from the old towns of Lübeck, Stralsund and Wismar to the sand beaches and waterways: North Germany has a lot to offer - not least 11 UNESCO world heritage sites. We divided our northern ASTUR Centers into the following subcategories:

You want to know more?

If you are interested in finding out more about all available ASTUR destinations, you can return to the overview here. If you are keen to know how an exemplary group travel programme to this area can look like,  just check out the sample programme for a class trip below. 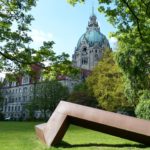 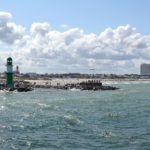 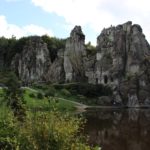